Editor Koei Tecmo and developer Gust have released the trailer and the first details and screenshots of his newly announced RPG alchemy sequel Atelier Ryza 2: Lost Legends and the Secret Fairy, which is slated to release for PlayStation 4, Switch and PC via Steam this winter all over the world.

Get the details below.

In Atelier Ryza 2: The Lost Legends & The Secret Fairy, Ryza returns for a whole new adventure, this time set three years after his heroic efforts in Atelier Ryza: Ever Darkness and the Secret Stash. This dynamic sequel revolves around Ryza’s journey to the royal capital of Ashra-am Baird as she explores ancient ruins while seeking the truth behind the mystery of lost legends. Along the way, she will be able to acquire a number of new skills to help her successfully navigate the dangers in her environment, including the ability to swim. Ryza’s new swimming skills not only help her discover aquatic materials, but also the entrance to an underwater dungeon.

Throughout her journey, Ryza will once again be joined by her mischievous group of friends. The first of these former companions confirmed for Ryza 2 is Klaudia. The only daughter of a merchant family, Klaudia worked in the royal capital, but all the while, thinking back to the adventure she had with Ryza three years before. Klaudia still has a desire to live a more exciting life and now finds her fate once again linked to Ryza’s as they regroup in the royal capital. This time around, Ryza also joins a mysterious creature known as Fi. The creature does not speak, but is very expressive and full of emotion, quickly bonding with Ryza while helping him search for answers about the true meaning of the Lost Legends.

Along with new gameplay details, Koei Tecmo also revealed that players who purchase a physical or digital copy of Atelier Ryza 2: The Lost Legends & The Secret Fairy During the first two weeks of release, you will receive an early purchase bonus code for the Summer Fashion Costume Set. Additionally, players who have save data from Atelier Ryza: Ever Darkness and the Secret Stash will be able to unlock the Classic Costume Set, including outfits for Ryza and Friends from the previous title.

Three years have passed since their last adventure

Ryza and her friends had gone their separate ways, but by chance and coincidence they got back together.

This story paints a colorful picture of finding what is really important to you. 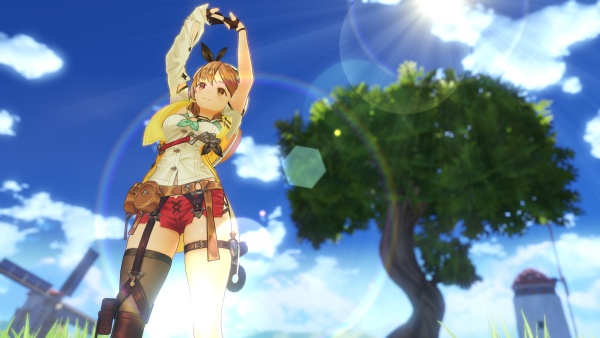 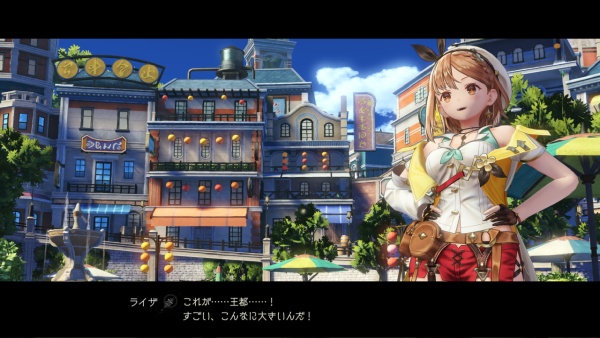 Learn new abilities as you progress in your adventure to access new areas in mythical ruins, hidden across fields and deep in dungeons.

Search for materials on the surface of the water or underwater There’s also a secret entrance to an underwater dungeon! 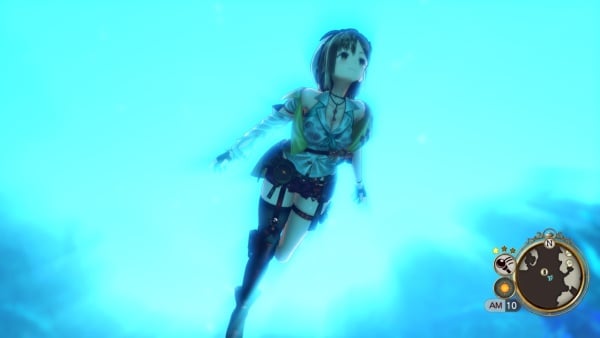 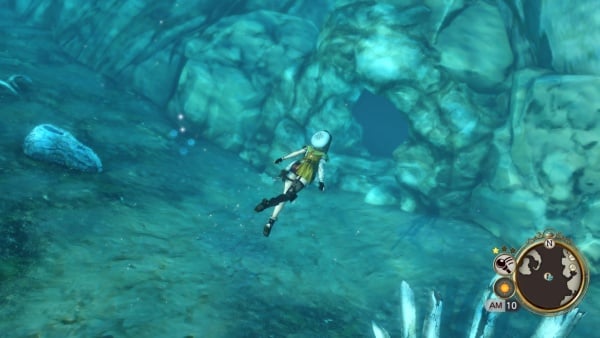 Access actions that can be used in the field! The field becomes even freer and wider! 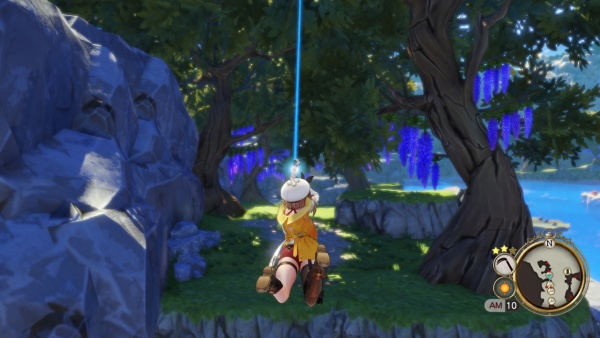 “I feel like this is going to be the adventure of a lifetime.” 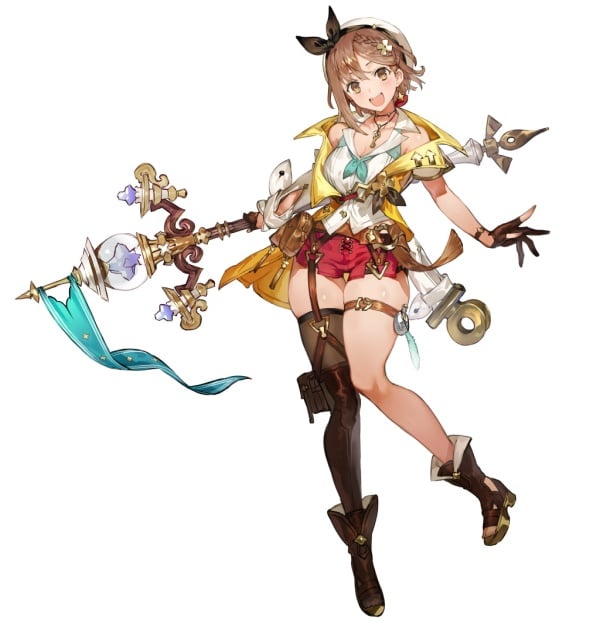 An ordinary girl who is cheerful and full of energy.

She was left alone on Kurken Island for three years after her last big adventure.

She matured to become a teacher for the children of the island, and the unprecedented events of before seem to have become a distant memory …

As she continued to teach herself alchemy, it seems that she has reached her limits. 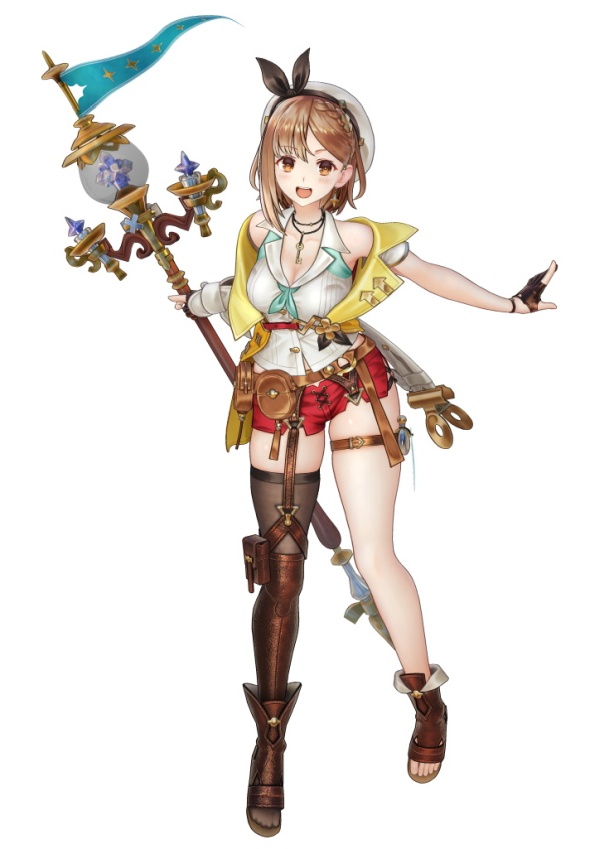 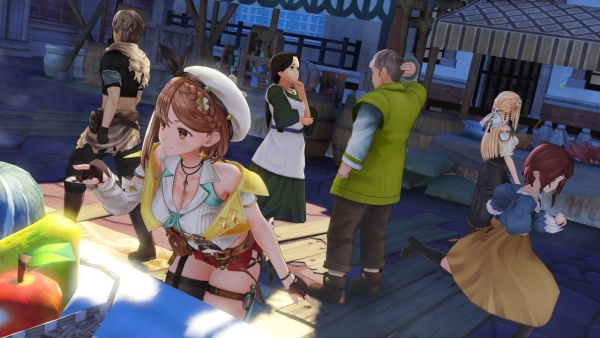 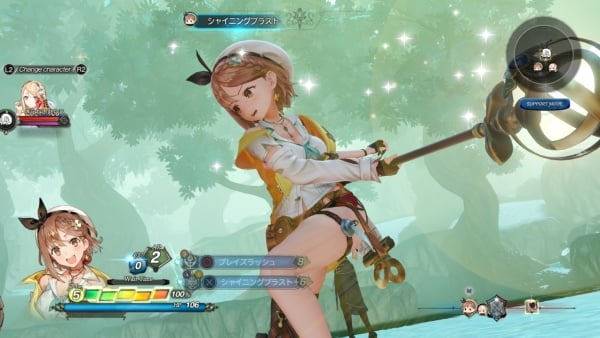 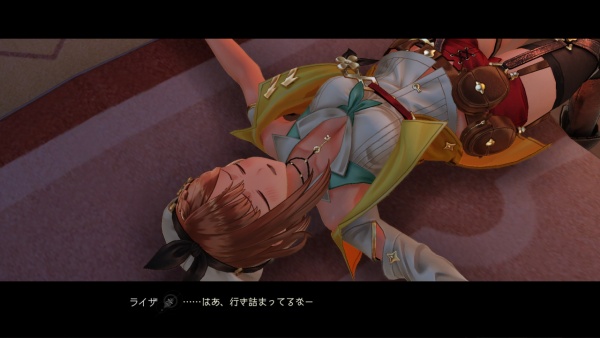 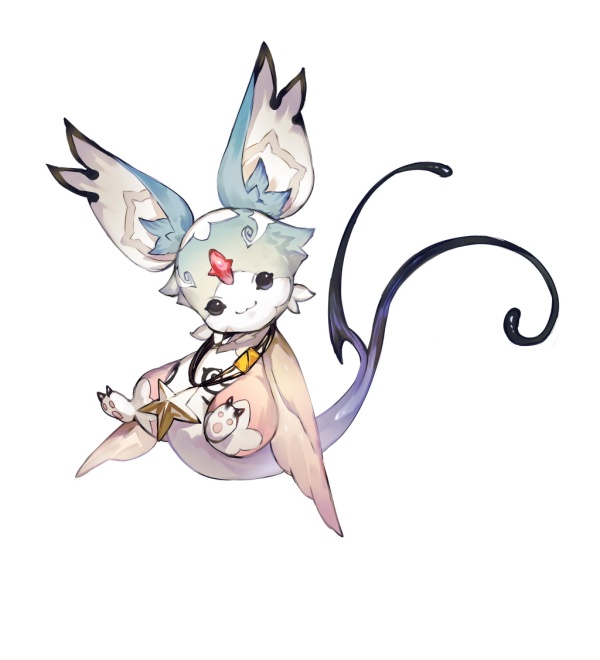 A mysterious creature that Ryza meets on her journey.

Although Fi does not speak, they are full of emotions and express them vividly.

They become very attached to Ryza and join her in her adventure. 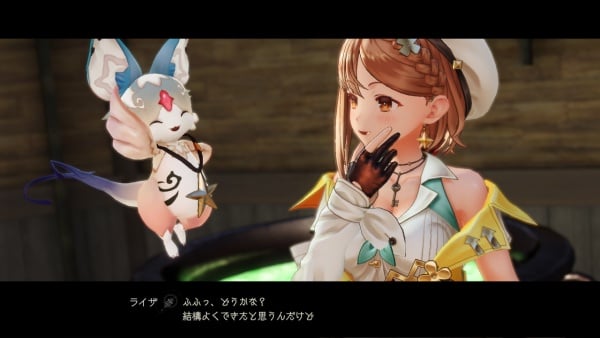 The only daughter of a merchant family, Klaudia worked in the royal capital, but all the while, thinking back to the adventure she had with Ryza three years before.

Klaudia still has the desire to live a more exciting life and now finds her fate intertwined with Ryza as they regroup inside the royal capital. 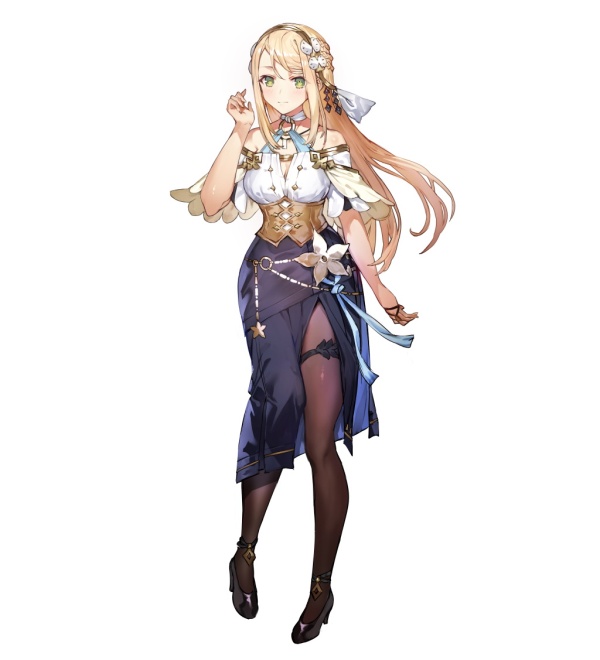 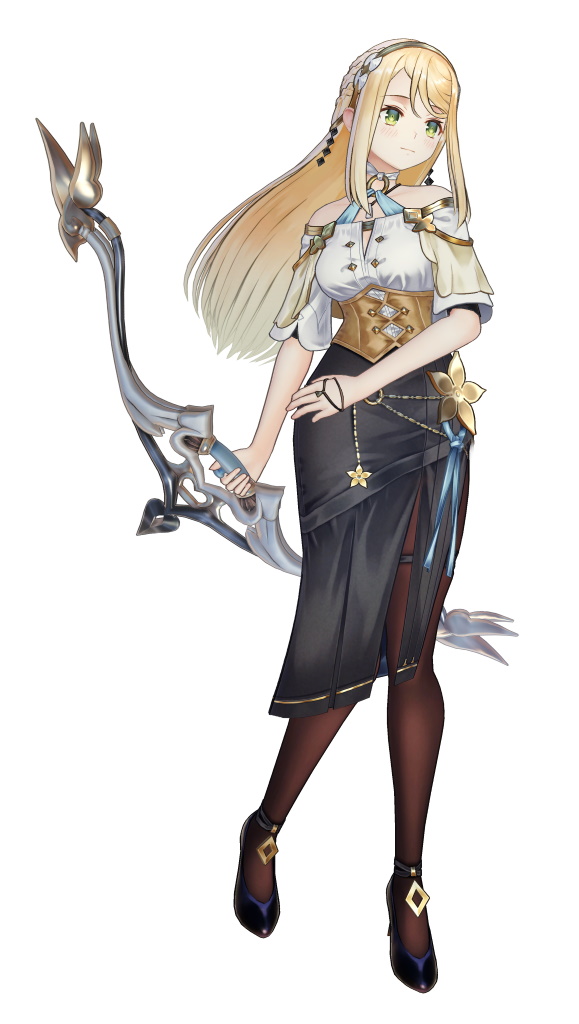 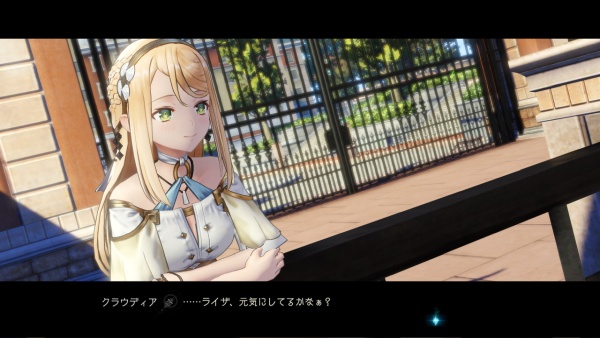 Ryza has moved to the capital to unravel mysteries, explore “ruins” and reveal the truth behind “lost legends”.

What awaits Ryza and his friends on the journey ahead? 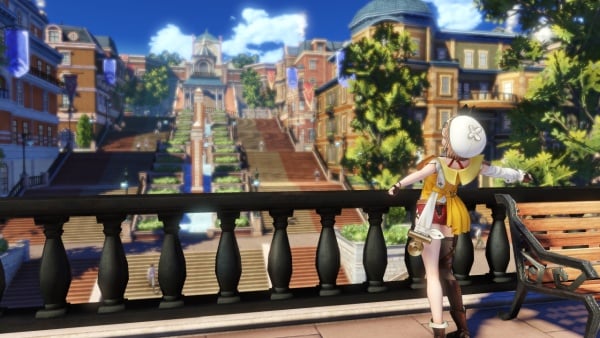 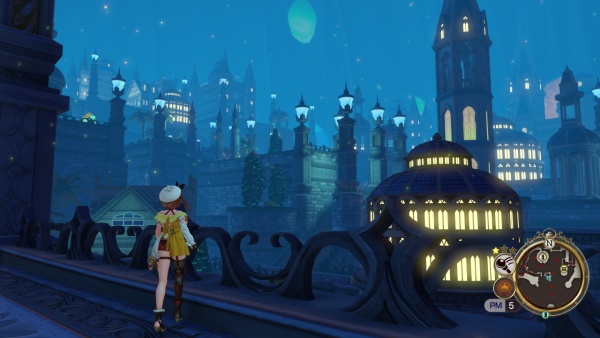 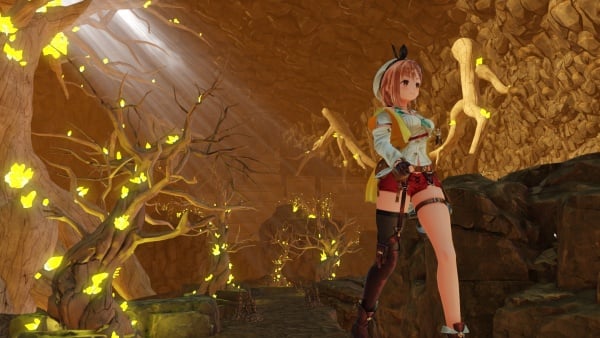 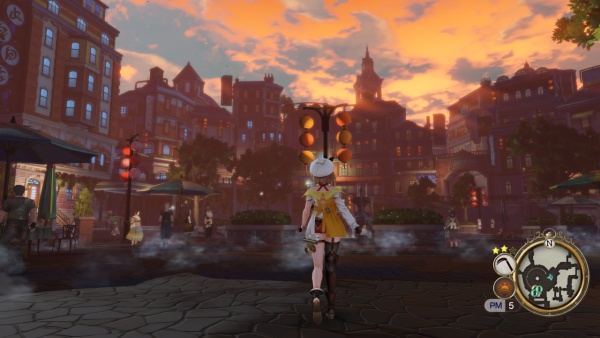 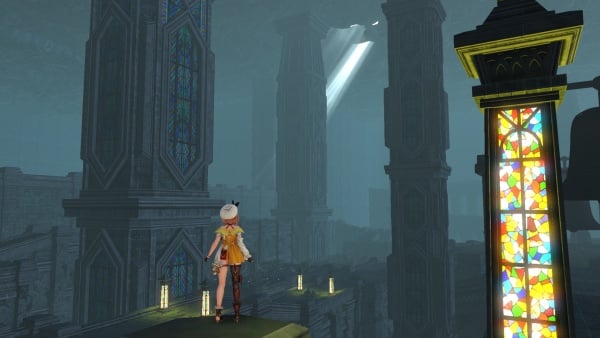 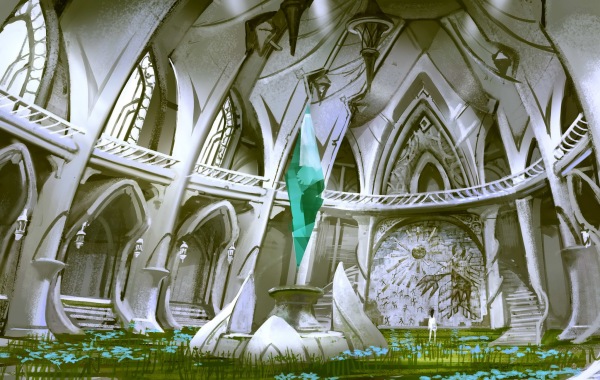 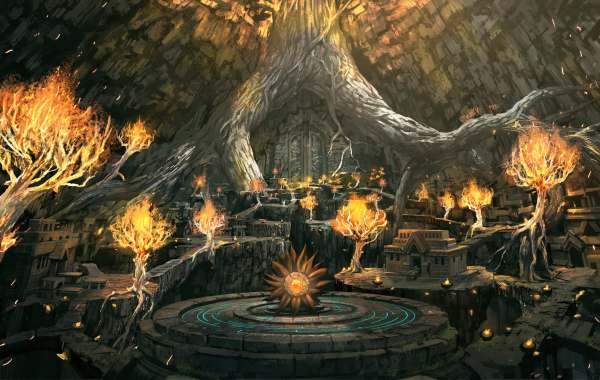 This item may become available for purchase at a later date. 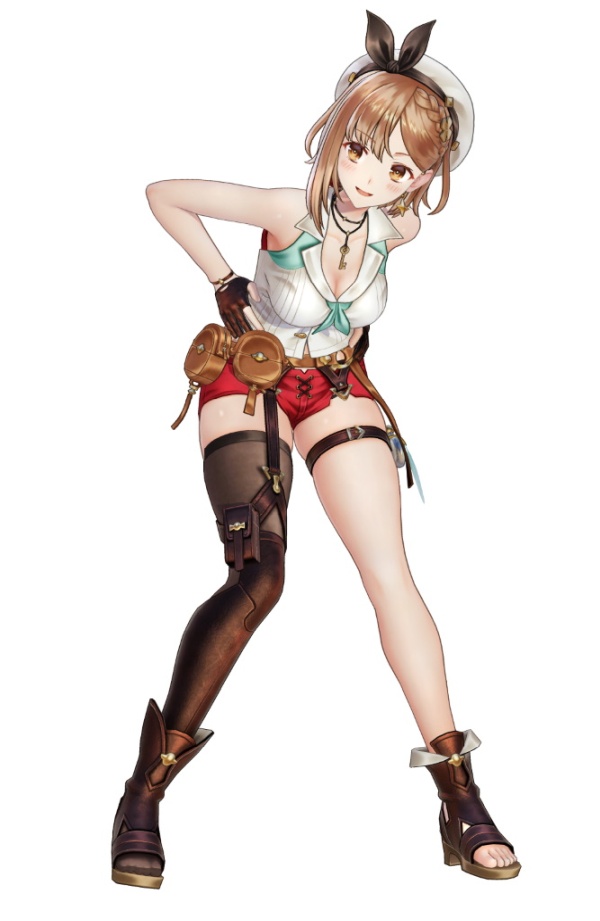 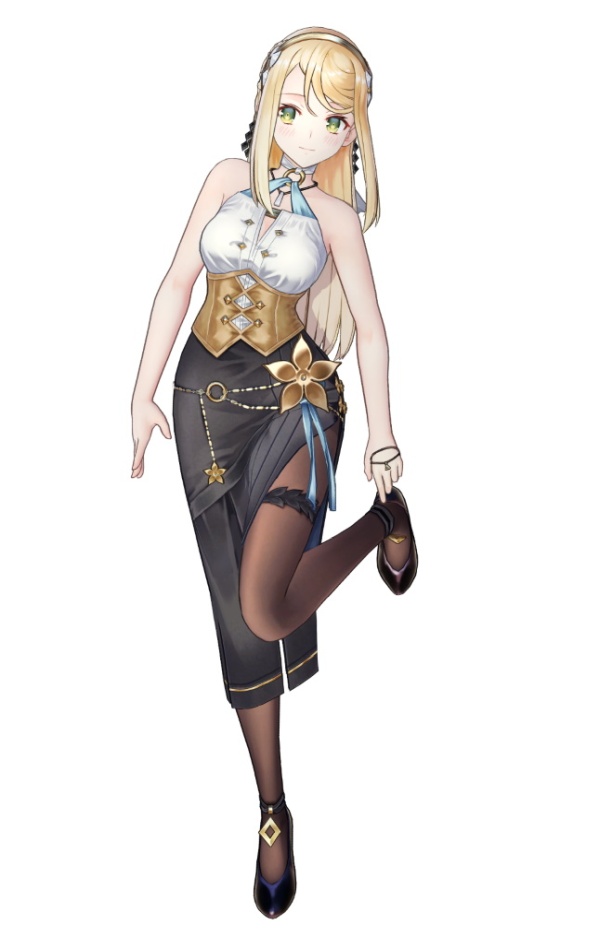 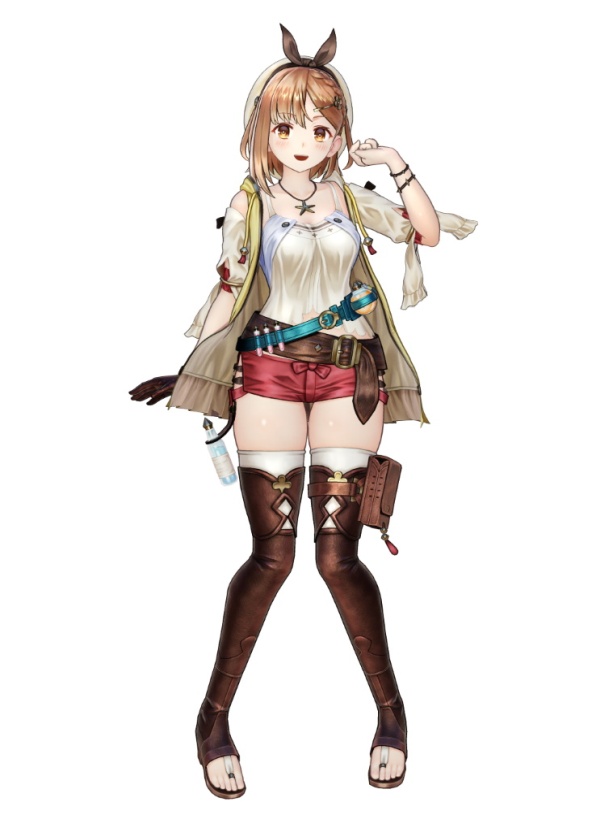 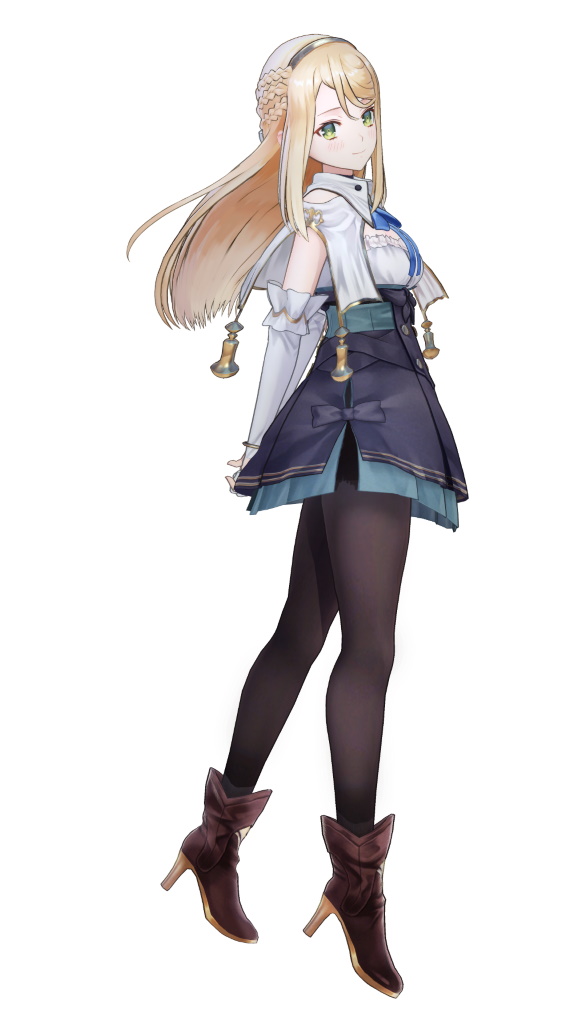 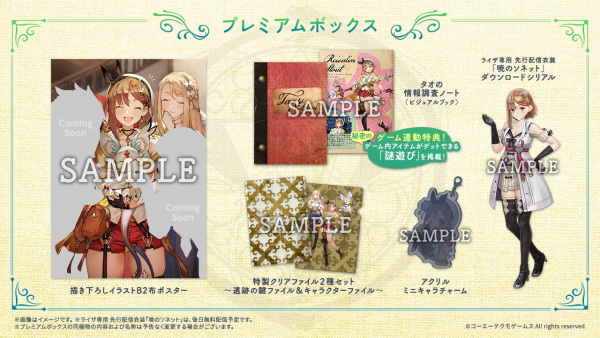 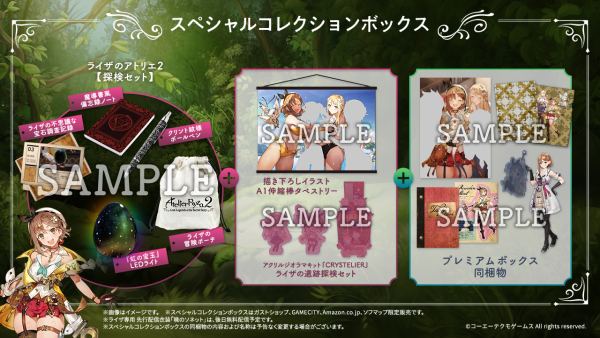 Watch the trailer below. See the first screenshots in the gallery. Visit the official website here: English, Japanese.