Arthur charles clarke was author and inventor, most famous for his science fiction novel ‘2001: A Space Odyssey.’ His work ranged from scientific discovery to science fiction, from technical application to entertainment. As an engineer, as a futurist and as a humanist, Clarke has influenced many artists, scientists and engineers through his work.

1. Arthur C Clarke was born on December 16, 1917 to a family of English farmers in the county of Somerset, in the south-west of England.

2. As a child he enjoyed stargazing and reading American science fiction magazines, which sparked his lifelong enthusiasm for space science.

Arthur Charles Clarke using a telescope, which he made himself and used throughout his teenage years. (Image: Cleaver, Val / Science & Society Picture Library)

3. After moving to London in 1936, Clarke was able to pursue her interest by joining the British Interplanetary Society (BIS). He worked with astronautical equipment in the company, contributed to the BIS Bulletin, and began to write science fiction.

4. After the outbreak of World War II in 1939, Clarke joins the Royal Air Force and served as a radar instructor, and was involved in the early warning radar defense system which contributed to the success of the Royal Air Force in the Battle of Britain. 5. After the war, Clarke returned to London, where he was got a scholarship at King’s College London, and obtained an Honors BA in Physics and Mathematics in 1948.

6. Clarke moved to Sri Lanka (then called Ceylon) in 1956, to pursue his interest in underwater exploration, but was diagnosed with polio in 1962 which reduced its diving activities. “Although his personal odyssey here on Earth is now over, his vision lives on through his writing; he will be sorely missed.” 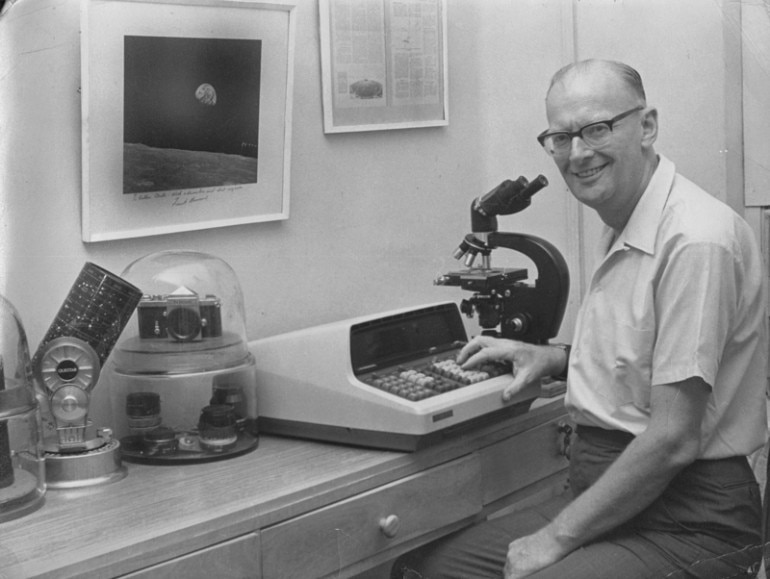 Clarke was the first to suggest that geostationary orbits would be ideal for establishing telecommunications relays around the world.

Today, the geostationary orbit 36,000 kilometers (22,000 miles) above the equator, which Clarke first described as useful for satellite communication relays, is named Clarke’s orbit by the International Astronomical Union.

Clarke is best known as a world famous science fiction writer. His work contains over 70 fiction and non-fiction books, and he has received numerous awards for his writings.

His first “Rescue Party” article, written in 1945, appeared in “Astounding Science” magazine in May 1946.

Clarke’s most famous non-fiction work is “Profiles of the Future,” which is based on a series of essays he began writing in 1958.

In 1964 he started working with famous film producer Stanley Kubrick on a sci-fi film script. The result of this collaboration was the film 2001: A Space Odyssey, released in 1968. It is widely recognized as one of the most influential films ever made. Clarke and Kubrick were nominated for an Oscar for Best Original Screenplay for the film.

Clarke also wrote a novelization of the film; the resulting book, which is based on the early drafts of the film.

He released a sequel, 2010: Odyssey Two, in 1982, and worked with director Peter Hyams on the film version, which was released two years later. One of the notable aspects of this collaboration was the very advanced way it was done; using a Kaypro computer and modem to connect Clarke in Sri Lanka and Hyams in Los Angeles.

This new approach was later described in The Odyssey File – The Making of 2010.

Clarke also worked alongside Walter Cronkite and Wally Schirra for the CBS coverage of the Apollo 12 and 15 space missions in the USA.

Sometimes people ask me how I want to be remembered. I have had a diverse career as a writer, underwater explorer, space promoter, and popularizer of science. Of all these, I want one writer to be remembered the most – one who entertained readers and hopefully stretched their imaginations as well – Arthur C Clarke Clarke not only influenced young minds through her writing, but also worked in formal education. It served as First Chancellor of the International Space University in 1989-2004.

He was worried about global climate change and the effect it could have on the future of humanity and stressed the urgent need for humanity to move beyond the use of fossil fuels, which he considered to be one of our most self-destructive behaviors. 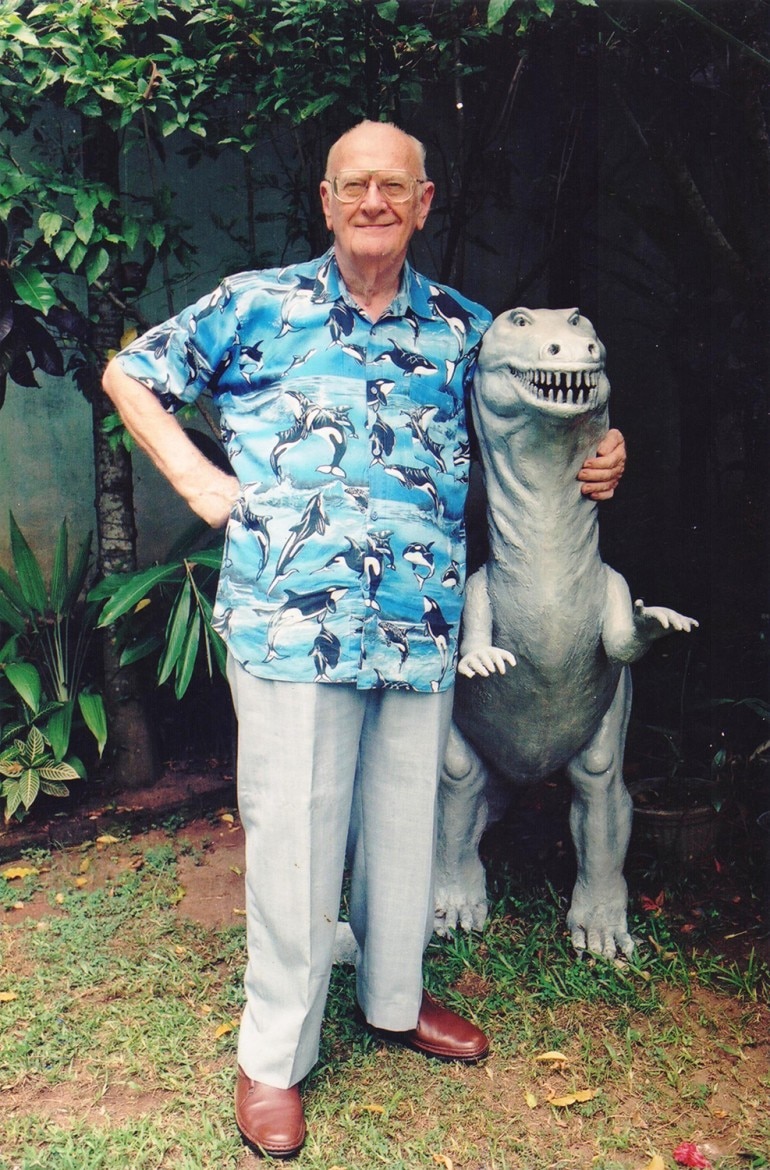 Fascinated by dinosaurs from a young age, Arthur C Clarke had a miniature replica of the T Rex in his garden in Colombo. (Image: arthurcclarke.org)

Arthur Clarke’s remarkable work has been recognized by both his country of birth and his adopted country.

The Arthur C Clarke Prize is a UK award for the best science fiction novel, first published in the UK within the previous year. The prize was created with a grant from Arthur C Clarke and the first prize was awarded in 1987 to Margaret Atwood for “The Handmaid’s Tale”.

Interested in general culture and current affairs? Click here to stay informed and find out what’s happening around the world with our GK and News section.

How sci-fi magazines (and their payout rates) ...

4 Must-Read Black Fiction Magazines For Your ...