Actor Vikrant Massey has said he disagrees with those who dislike Haseen Dillruba. He also rejected being named the film’s best performer and said his two co-stars – Taapsee Pannu and Harshvardhan Rane – had done a “great job”. Haseen Dillruba, directed by Vinil Mathew and written by Kanika Dhillon, released on Netflix on July 2. Taapsee and Kanika both responded to negative reviews, saying some came close to trolling. 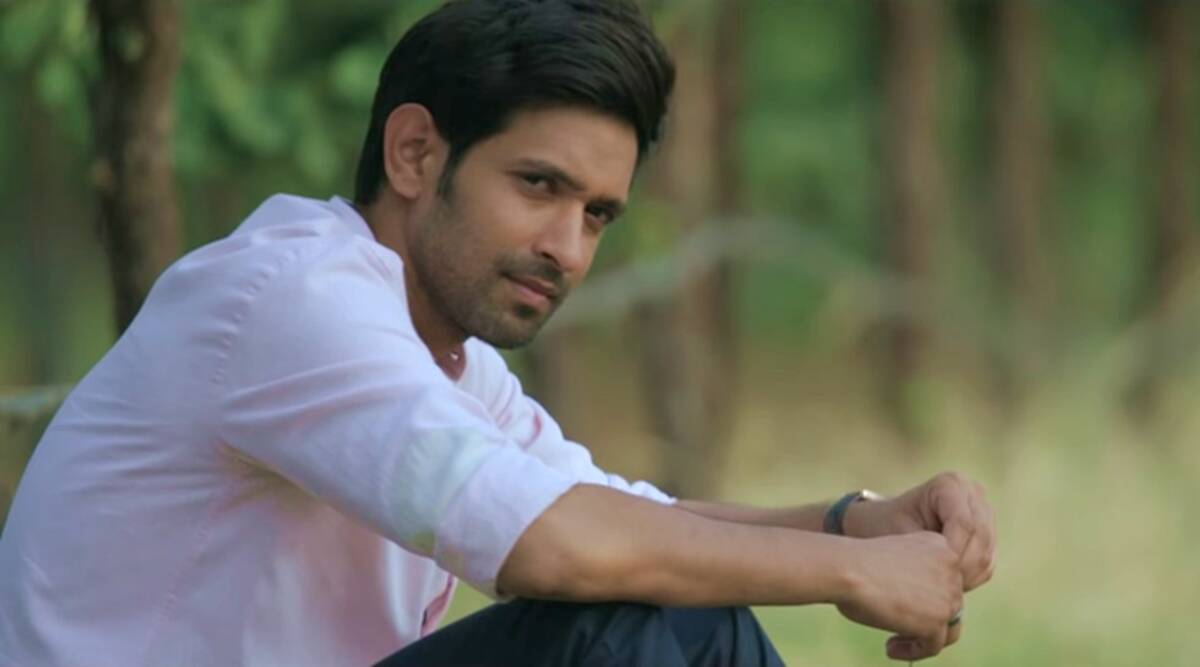 He added, “If you think I did a great job, it’s a by-product of all of these things. It is always an exchange between all the people on the sets. Haseen Dillruba, intended as an homage to Hindi pulp novels, tells the story of a housewife named Rani, her husband Rishu, and the chain of violent events that follow the arrival of a third man in their relationship. Earlier, Kanika had said in an interview with Mashable India that she would rather pay attention only to positive reviews, and hinted that the “so-called experts” writing negatively on the film lack qualification, as the profession doesn’t does not require any. 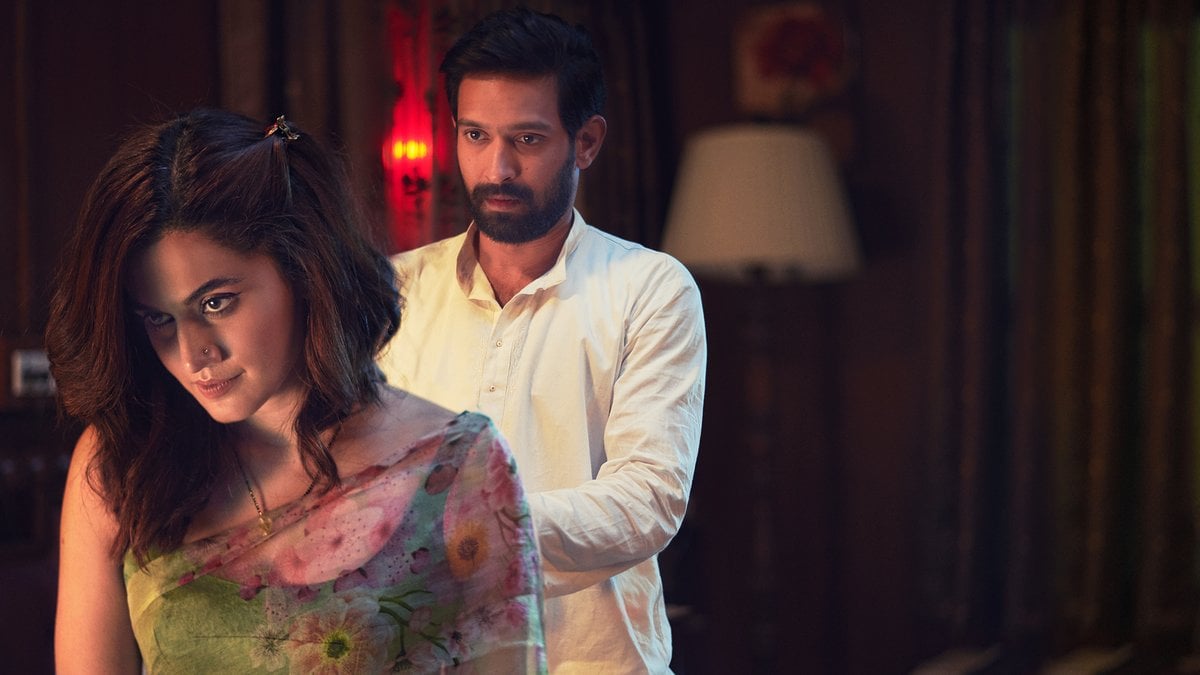 Actor Vikrant Massey has also responded to recent comments from Haseen Dillruba co-star Taapsee Pannu about him and Harshvardhan Rane being “scared” to act intimate scenes in the film with her. He said the statement was “picked up” by news outlets for “clickbait” reasons. In an interview, Vikrant Massey said that Taapsee Pannu is a “jovial” person who cannot remain silent for more than five minutes and that she made the statement “having fun”. When asked if he was actually afraid to act the scenes, Vikrant told SpotboyE, “Naah, aisa kuch nahi hai (it’s nothing like that). Taapsee is a very cheerful person. Woh 5 minutes se zyaada chup nahin baithh sakti; woh hansti rehti hai poora time (she keeps laughing all the time). She just said in an interview – while having fun – “intimate scenes kartey time yeh ladke dar rahe the (the guys were afraid to do the intimate scenes”). And it’s been picked up by a few publications that believe in headlines and click-bait articles – because they help them reach people. These articles, however, also help us reach people. It’s a great symbiotic relationship, and we don’t worry about it. “